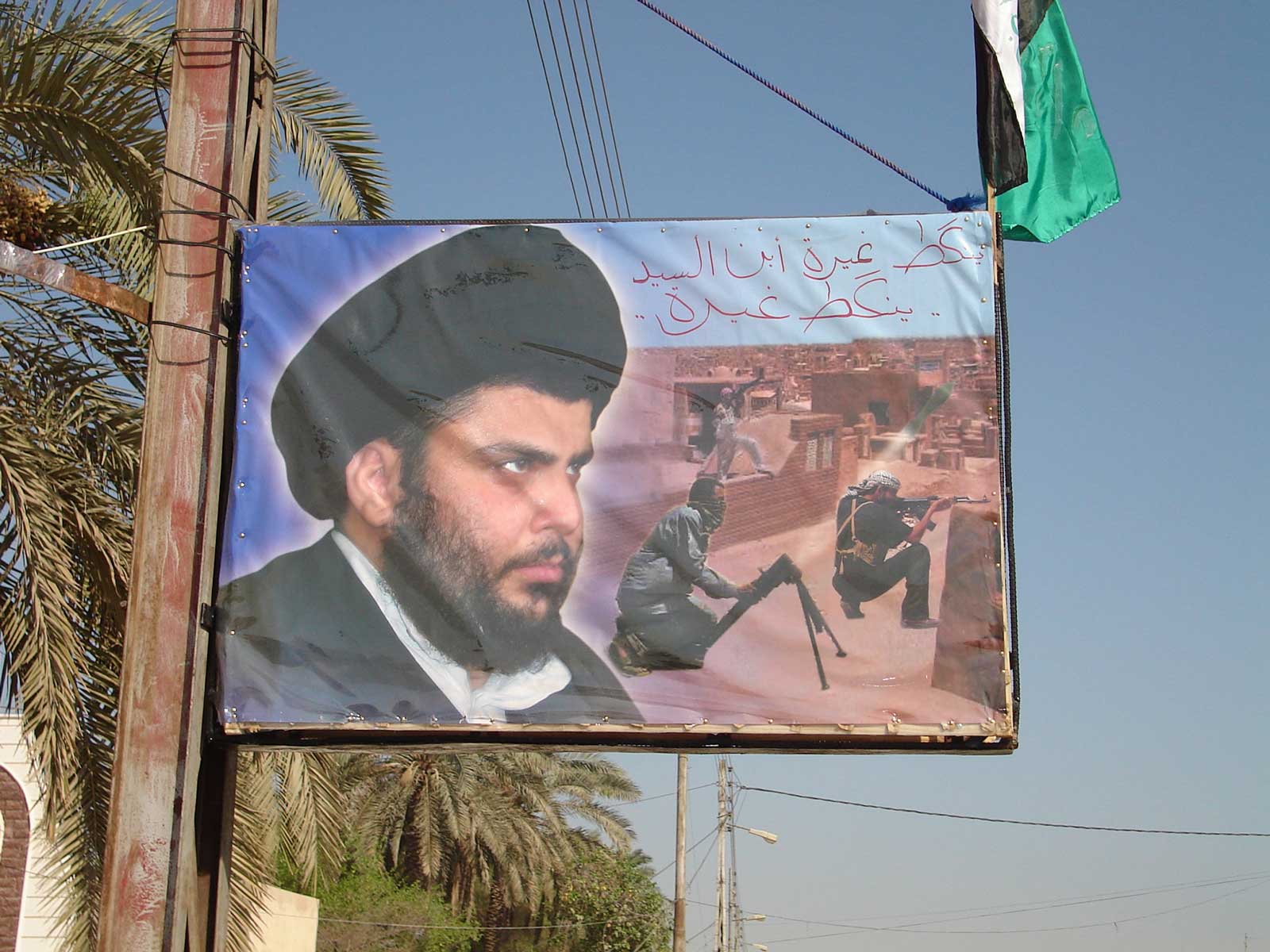 Along with Ali al-Sistani and Ammar al-Hakim of the Islamic Supreme Council of Iraq, Muqtadar al Sadr is considered one of the most influential religious and political figures in the country, despite not holding any official title in the Iraqi government. He is the leader of a political party, the Sadrist Movement.

On 18th February 2014 he withdrew from politics and dismantled his influential political movement in a move that stunned his followers and handed a pre-election boost to Prime Minister Nouri al-Maliki.